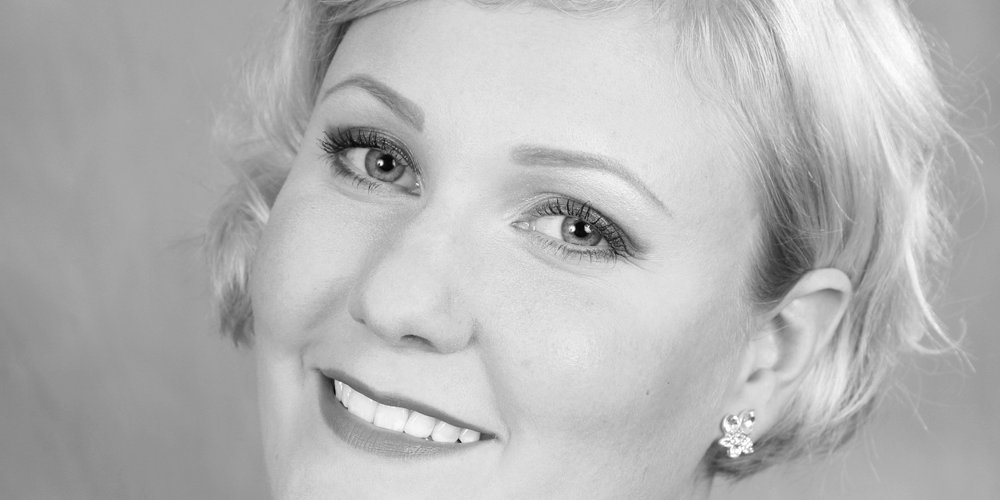 "Annas K. Larsons voice is most impressive –her voice holds both the dramatic mezzo,

as well as a high soprano, clear as crystal– her skillfull acting ads to a very expressive performance."

Anna K. Larson is a Vocalist, Lyricist and Cert. Revoice Therapist from Dalsland, Sweden. Her enchanting voice and passion to tell stories through words, music and acting has lead to a multifaceted repertoire and tours across Europe and USA. From the rural countryside of Sweden she runs her company Interactive Vocalist Productions.

Anna is a skilled lyricist who interprets life and people in poems with unexpected twists. She has in collaboration with the Icelandic composer Gísli Jóhann Grétarsson written and premiered various works for voice and ensemble in for e.g Helsinki, Paris, Reykjavik and Boston.

In addition to her work within the arts, Anna became in the Spring of 2015 a certified and sought after Revoice Manual Voice Therapist. A voice massage and relaxation treatment, for professional singers.

In 2014 Anna received an award from Västsvenska Culture Foundation for her valued contributions within the arts and musical life of the west coast of Sweden. Anna has studied classical singing, opera, musical theatre, dance and acting at Royal Conservatoire Birmingham, Birmingham City University, England and Musikhögskolan i Piteå, Sweden. 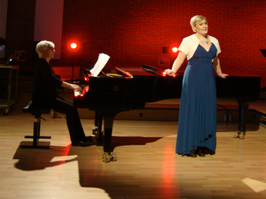 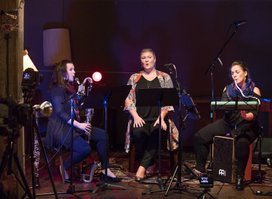